He specializes in factual programming and has worked for the BBC, Discovery and National Geographic, winning  many awards including an Emmy nomination. He’s also writes about food and travel but he’s written about  everything from truffle hunting in Italy to classical music in Cartagena.

With over 80 countries under his belt, he’s anxious to explore more. 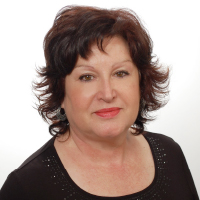 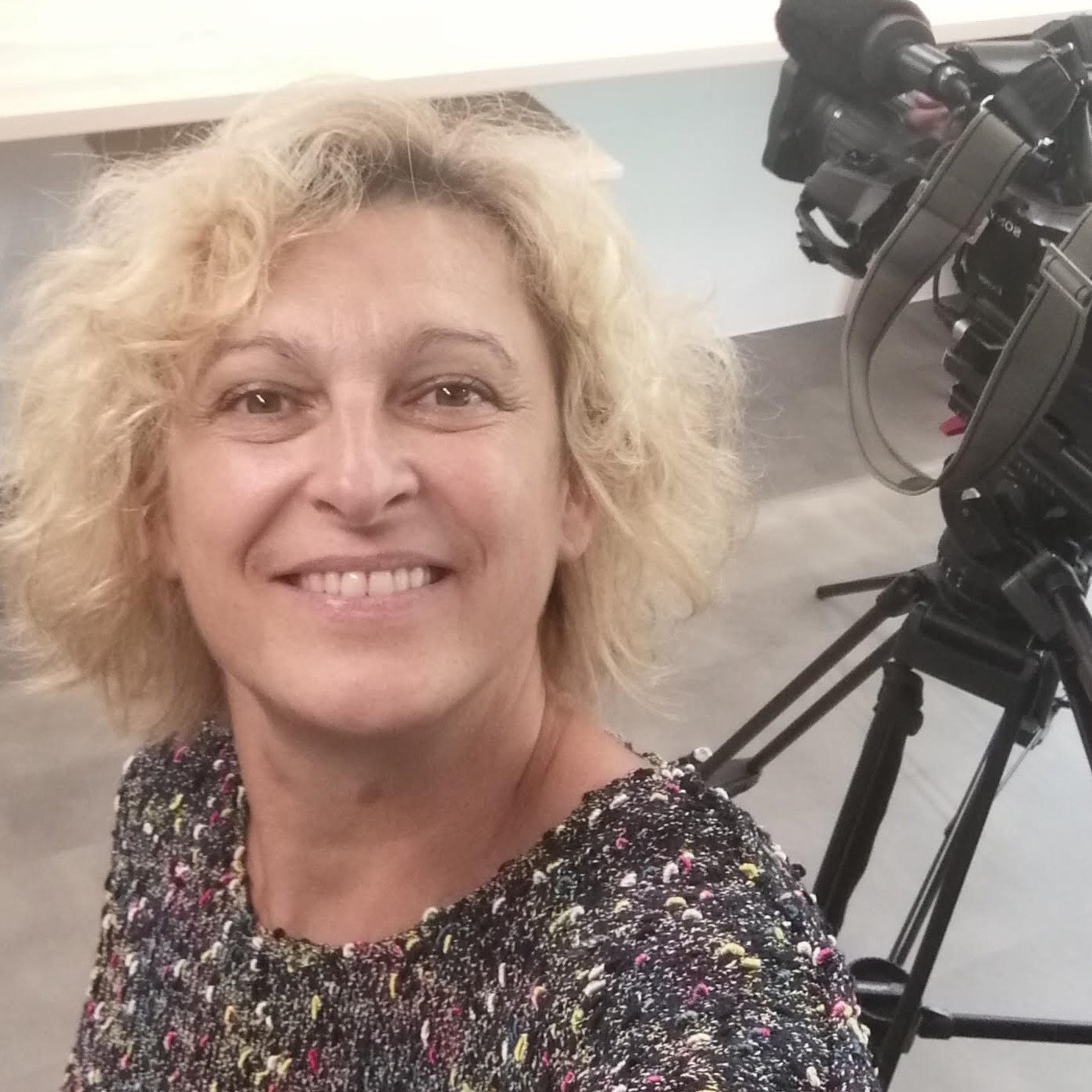 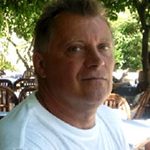 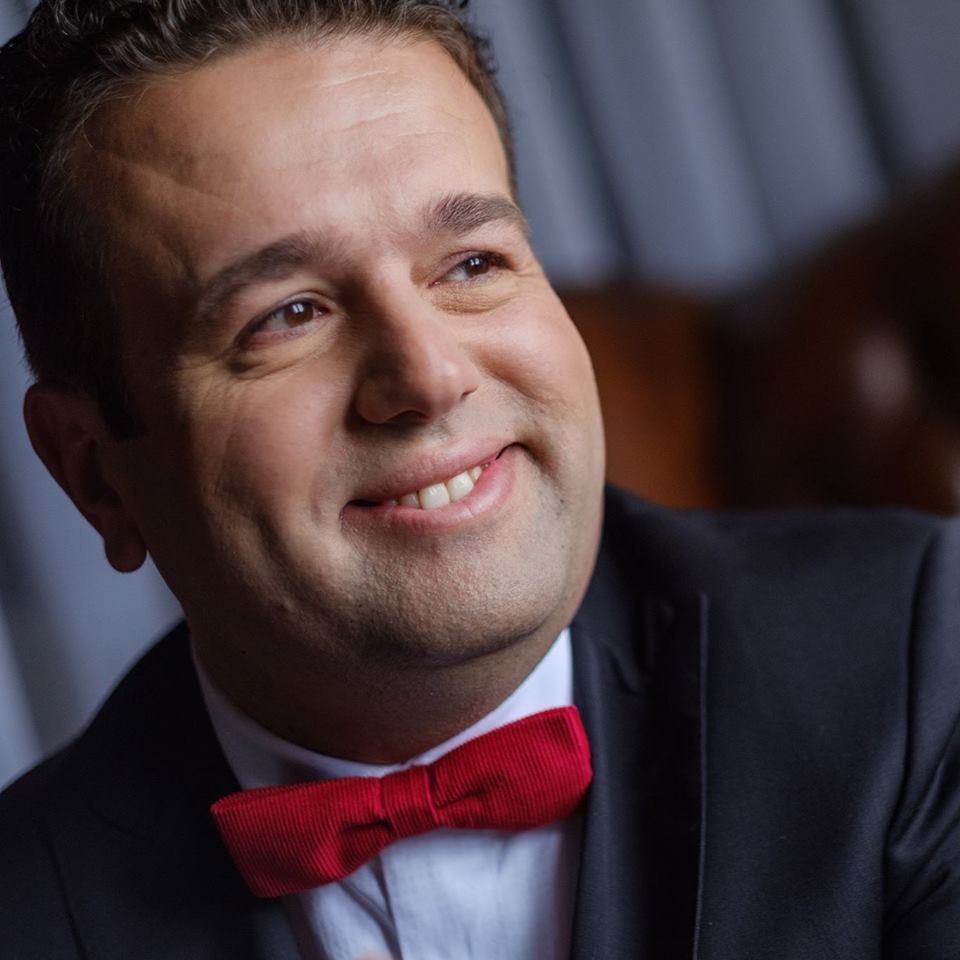