Đelo Hadžiselimović (58), as one of the chief editors of the Croatian national radio and TV station, is in charge of the foreign program selection. Appearing under the title slogan „Selecheted by Đelo Hadžiselimović“ , his choices of worldwide documentary serials and programs are long ago regarded as a brand. This so far, that the slogan is being used in many other cultural activities: in the Theater for the blind, by the music group STillness and so on, under the expression „All I know about life is – selected by Đelo Hadžiselimović“.
Đelo even has his specially designed T-shirt with the same slogan. Among the socials site users, he is regarded as a cult personality where they keep repeating that all they know they’ve learned from Đelo. As a true admirer of the film art, Đelo is often invited to participate as a jury member at the international film festivals, from Zagreb to Sarajevo and beyond. For many years, Đelo also acts as a lecturer on the subject of the documentary films trying endlessly to explain the difference between the ordinary and the author documentary 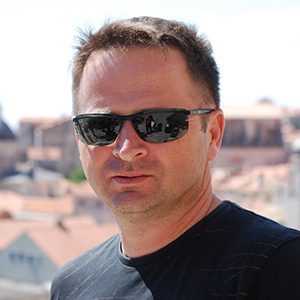 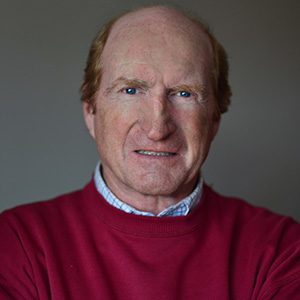 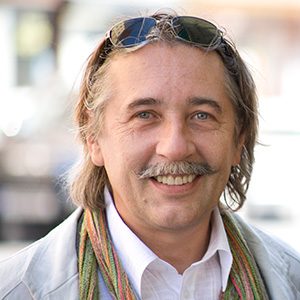 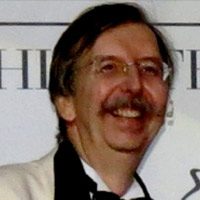