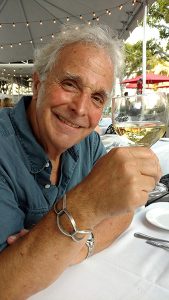 Producers Group Ltd. Chairman Lee Gluckman, a graduate in Communications from Michigan State University, has spent his entire career in film and video production, including work in commercials. He began in network and educational television.