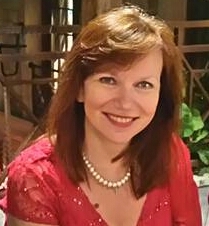 A graduate of Latvian University started her career as an editor at the Publishing house „Latvian Encyclopaedia”, then joined the  Latvian Chamber of Commerce and Industry as a  Business Promotion Manager.